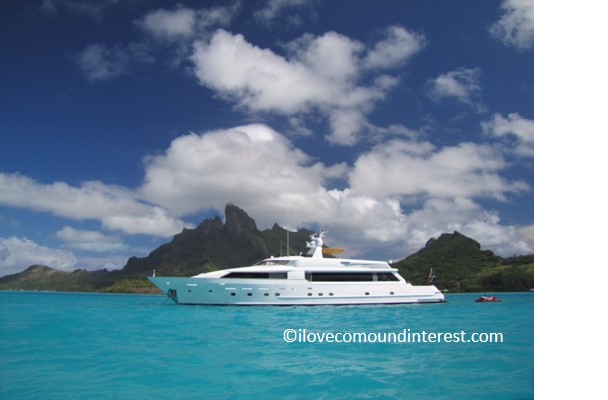 For now, let’s just assume that we are all on board with the concept of an emergency fund and the merits of having 3-6 months of your expenses as a safety net should something go wrong or should you need it for, well for an emergency. I think we can all agree that things like losing your job, or a sudden medical condition would definitely classify as an emergency.

But what about when something comes along that is not an emergency, but you really need some funds quick. Do you have some savings set aside for that? Do you think you would never need something like that?

Well, I’ve always tried to keep some money in some non-retirement funds that could be used for some type of a large purchase or a quick need that arises. This could be anything from the purchase of a new refrigerator that finally bit the dust after a long life, or the purchase of a new air conditioner that no longer functions well, or an opportunity to take a trip of a lifetime (but you have to do it in the next couple weeks).

A trip of a lifetime; that sounds fun, and definitely in the non-emergency category. So what exactly would I consider the trip of a lifetime? For us it was an invitation to join friends on their yacht in Bora Bora (photo is the actual yacht in Bora Bora) but we would need to leave in 2 weeks. I’m a planner by nature, so 2 weeks to put together a trip to Bora Bora was a tall order, but one that I was definitely up for. My bucket list will need a few more new entries after this trip, because it is going to be spectacular. It’s not cheap to get to Bora Bora, but because we have some savings available that could be used for quick opportunities that arise, we are able to do it. I certainly don’t tell this story to brag about what we get to do, but prove the point that you never know when something will come along in your life that you really want to take advantage of.

My wife and I love to travel and enjoy experiences a bit more than physical objects, so for us the last minute travel opportunity was one that was hard to pass up. For others, travel may not even be something they enjoy, but there is likely something in your life that will or has come along that you would like to do if you had some savings available to do it. Maybe you want a certain contractor to tile your floor that is booked for a year and he calls you and has a sudden cancellation, but you have to let him do the work (then pay him) in the next week. Maybe your child was on a waiting list for a prominent music school and you suddenly get the call that they are in, but it requires tuition to be paid immediately.

I’d love to hear about some of your stories of non-emergency purchases that came up and you were able to do them because you had some funds set aside outside of your emergency fund. Or if you would like to share about a missed opportunity due to lack of funds, those might be good lessons for us too.